The Honda Civic is the automaker’s longest-running nameplate in its history. Since the first Civic arrived in the United States in the early 1970s, more than 12 million units have been sold. When the next model year starts to get underway, Meridian Honda customers will be able to begin the process to reserve the 2022 Honda Civic in Meridian, MS. However, the team of product experts working at the dealership thought people would be eager to know how the 11th-generation Civic would stand apart from its predecessors and its rivals. Meridian Honda customers who would like to be among the first in the area to own the 2022 Honda Civic can begin their journey today by calling, 601-693-4651.

“Civic has been the go-to choice for compact car buyers for almost 50 years and the all-new 11th-generation Honda Civic builds on that leadership with simple and sporty styling inside and out, best-in-class features and class-leading performance,”

What will the 2022 Civic offer to buyers?

Future owners of the 2022 Honda Civic will have four trim grades to consider, LX, Sport, EX and Touring. Buyers will find that the 2022 Civic can be equipped with one of two available engine options. The LX and Sport models will have a naturally aspirated 2.0-liter, inline four-cylinder engine under the hood, making 158 horsepower and 138 pound-feet of torque. Customers choosing the EX or Touring trims will get more performance via a turbocharged 1.4-liter, four-cylinder engine that will make 180 horsepower and 177 pound-feet of torque. Both power plants use a continuously variable transmission.

One of the areas where the 2022 Honda Civic will separate itself from its predecessors is connectivity technology. The 2022 Civic will offer access to Apple CarPlay® and Android Auto™ suites of applications on all four trims. The top-of-the-line Touring model ups the ante a bit with its 9-inch HD color touchscreen that will also introduce wireless connectivity to the popular applications suites. Touring models also offer Qi-compatible wireless smartphone charging and a 12-speaker Bose premium sound system.

Get pre-approved for financing
How much is my trade-in worth?
Calculate my monthly payments 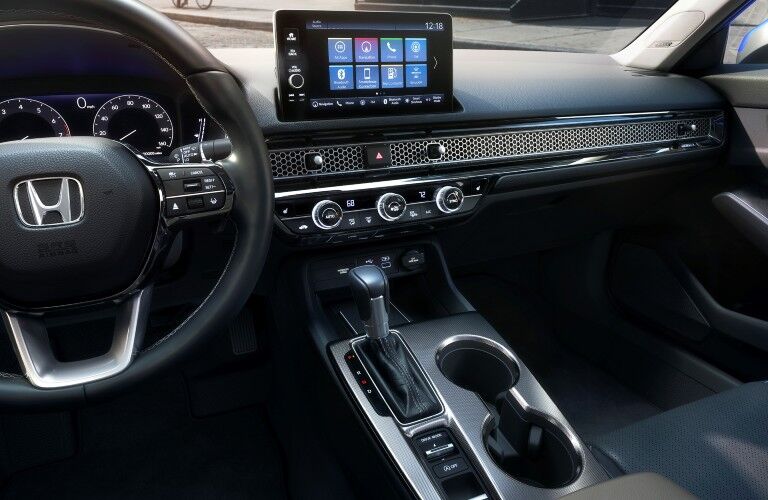 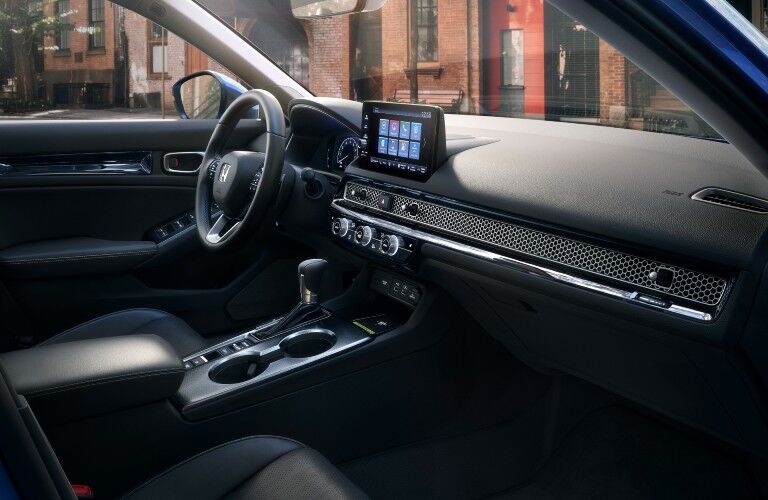 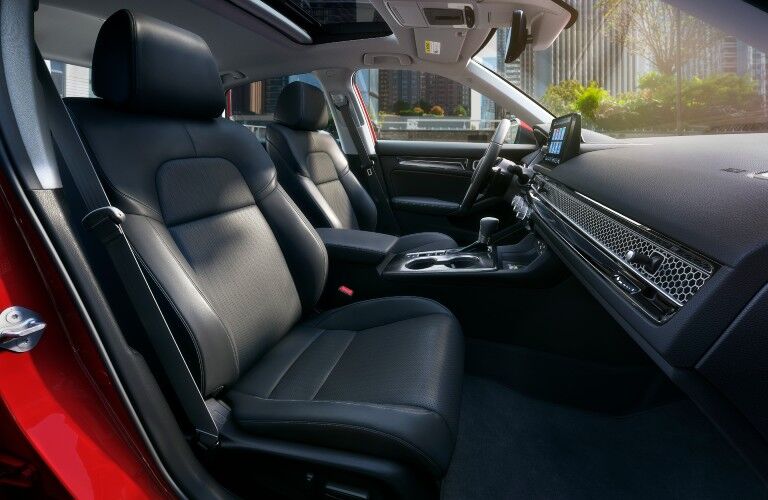 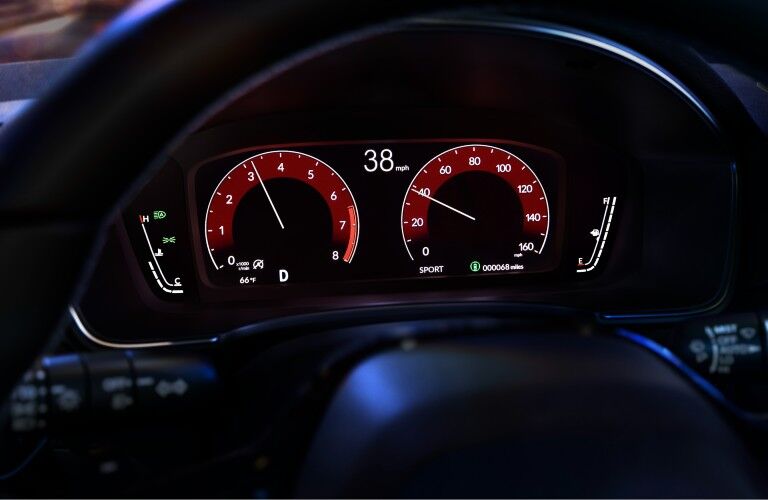