What is the most fuel-efficient car company?

Every automaker in the world is making a concentrated effort to build a more fuel-efficient global fleet of cars, truck and SUVs. A recent report from the Environmental Protection Agency has answered an important question on the mind of many car buyers, ‘What is the most fuel-efficient car company?’ The answer the EPA published put Honda at the top that list. Not only do Honda vehicles use less fuel than their counterparts from the competition, but those vehicles also release the least amount of carbon dioxide into the atmosphere. In addition to several models with class-leading fuel economy scores, Honda has also started down the path of gas/electric hybrid vehicles. Let’s take a look at what the EPA had to say.

READ MORE: How does Honda Wi-Fi work and how much does it cost?

When taking the entire Honda lineup into account, those vehicles average a combined 29.4 miles per gallon. The EPA averaged each Honda vehicle for the model years starting in 2012 and in 2017. In that time frame, the automaker’s vehicles dropped the amount of carbon dioxide released into the air from 338 grams per mile to 302 grams per mile.

Mazda, Hyundai and Subaru came in second, third and fourth place, respectively. Of the top four original equipment manufacturers on the EPA’s list, Honda not only had the best fuel economy scores, but it also demonstrated the biggest improvement from 2012 to 2017. When the study started in 2012, Honda vehicle’s averaged 26.3 miles per gallon. The score recorded five years later, represented a 3.1-mile-per-gallon improvement. Mazda was a close second with 2.2-mile-per-gallon improvement and Hyundai vehicles bettered their fuel economy scores by .6 miles per gallon.

The Honda Clarity is a key piece of the manufacturer’s fuel-efficiency puzzle. Buyers can visit Honda dealership’s across the country, including Meridian Honda, to see individually available versions of the Clarity that include battery-powered, fuel cell and plug-in hybrid models. Fuel cell models are available in states with hydrogen refueling infrastructure and plug-in hybrid variants can be found in all 50 states. Meridian Honda currently has the Honda Insight in its inventory.

If you would like to see how a Honda vehicle performs with these kinds of fuel economy scores, you can schedule a test drive today.

This entry was posted on Wednesday, March 6th, 2019 at 1:44 pm and is filed under Honda Insight, Technology. You can follow any responses to this entry through the RSS 2.0 feed. Both comments and pings are currently closed. 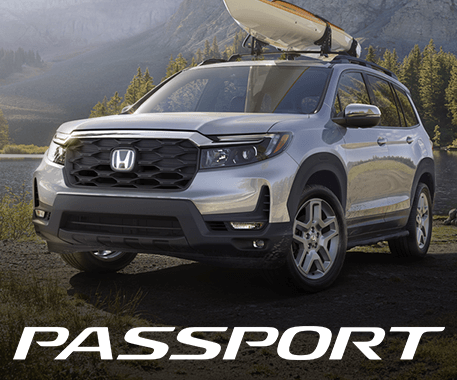 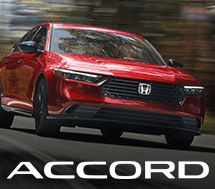 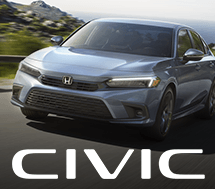 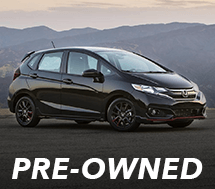 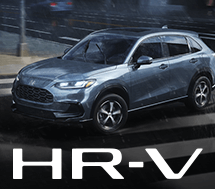 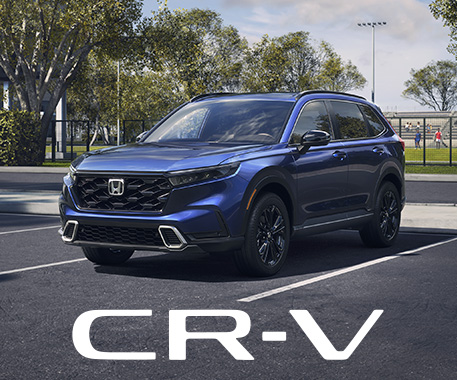