We all know how competitive the current crossover SUV segment of the automotive industry is. Models like this year’s Honda CR-V have a lot with which to contend – especially from competitors like Toyota. So, is the 2019 Honda CR-V better than the Toyota RAV4? Obviously, everyone working at the Meridian Honda showroom has some strong opinions on the subject; but we aren’t the only ones who have dug into the material. An article written by Joey Capparella for Car and Driver Magazine, published in May on its website, comes to the conclusion that the 2019 CR-V edges out its Toyota competitor. Let’s take a look at what Capparella has to say.

What did Car and Driver like about the 2019 Honda CR-V?

“The Honda [CR-V] provides more space, better engine performance, and plenty of features, all for less money than the Toyota. That’s a winning formula as much today as it was when the CR-V first hit the scene more than 20 years ago.” — Joey Capparella for Car and Driver Magazine

Meridian Honda customers will be able to choose among four available trim grades for the 2019 Honda CR-V, LX, EX, EX-L and Touring. Both the 2019 Honda CR-V and 2019 Toyota RAV4 are powered by capable and efficient four-cylinder engines, though of the two, only the Honda CR-V makes a turbocharged power plant available, above the entry-level LX model. At the end of the day, the performance output of both popular crossover SUVs is close enough where it likely won’t matter very much to prospective buyers.

According to Capparella’s article, interior passenger space and cargo volume are going to be what separate the 2019 versions of the Honda CR-V and Toyota RAV4. Both crossover SUVs can accommodate five passengers, though the riders in the back seat of the 2019 CR-V will have more available legroom to work with. Depending on the needs of the driver and front-passenger, those in the back seat of the 2019 Honda CR-V can use up to 40.4 inches to stretch their legs. The current RAV4 doesn’t break the 40-inch mark for rear riders.

The 2019 Honda CR-V is available right now at Meridian Honda. Customers can take a closer look today when they make an appointment with one of our product experts.

What could be more valuable than incredible fuel economy scores?

Interested in a new Honda crossover SUV? Check out your options today!

This entry was posted on Monday, June 10th, 2019 at 7:50 pm and is filed under Honda CR-V, New Vehicles. You can follow any responses to this entry through the RSS 2.0 feed. You can leave a response, or trackback from your own site. 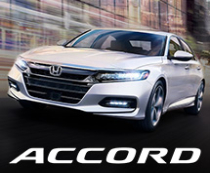 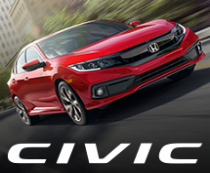 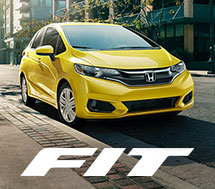 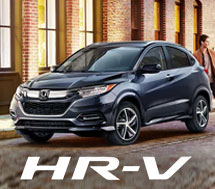 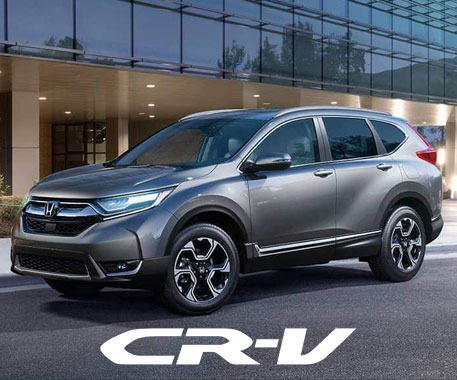